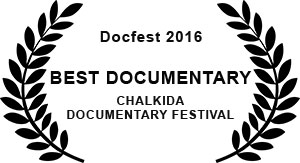 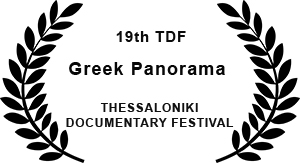 THIS IS NOT A COUP

Is EU compatible with democracy?
What does “independent central bank” really means?
What were the main factors that led Greece to capitulation
Can we change EU institutions from inside?

The documentary has been screened in international TV networks, cinemas and universities in Europe. THIS IS NOT A COUP won the first prize in Chalkida Documentary Festival (docfest 2016) and has been selected in 19th Thessaloniki Documentary Festival and in various festivals abroad.
Building on the success of Debtocracy, Catastroika and Fascism Inc.

More than 6.5 million people have watched our previous work online. The documentaries featured in major international festivals and were broadcasted by TV channels all over the world. Major news outlets commented upon their content, including CNN, Al Jazeera, the Guardian, Libération etc.
In order to guarantee full independence from private companies and interests, the project is financed through crowd-funding – namely donations from citizens, trade unions and independent organizations and foundations across the globe.
(The documentary is available with English, Greek, French, German, Italian and Spanish subtitles) 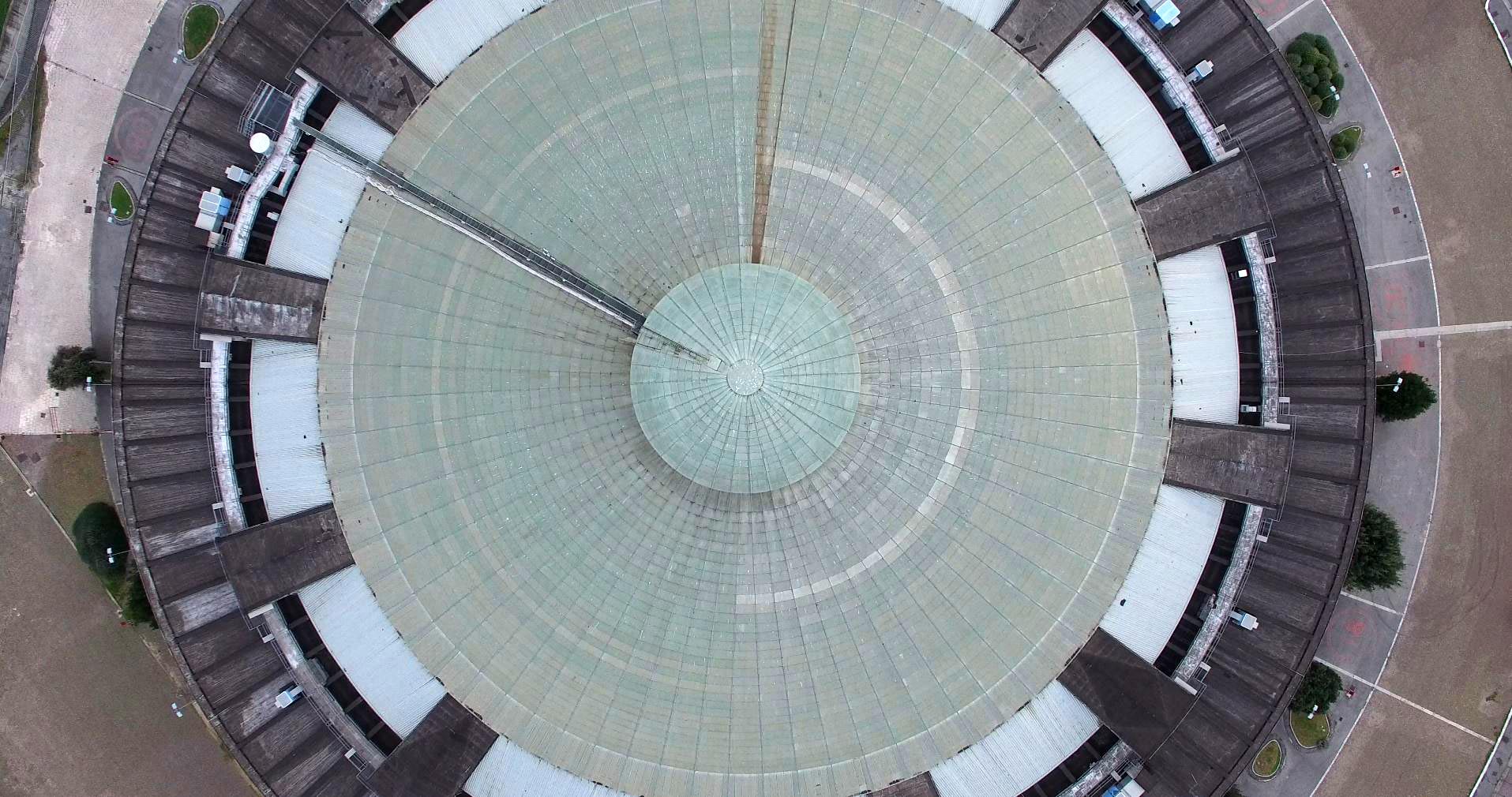 Please contact us if you want to receive the receipt